Dr. Ilene Segal is a native of Newton, Massachusetts, and graduated from Newton South High School in 1979. She attended the University of New Hampshire where she received a Bachelor of Arts Degree in Zoology in 1983; she is a member of the Phi Beta Kappa honor society. After completing her undergraduate studies, Dr. Segal attended Tufts University School of Veterinary Medicine and received a DVM degree in 1987. She served a two-year term as the President of the Massachusetts Veterinary Medical Association, and is a member of the Veterinary Services Team for the State of Massachusetts Animal Response Team which participates in emergency and disaster preparedness.

After working for almost a decade as an associate veterinarian in various local veterinary hospitals, Dr. Segal established Parkway Veterinary Hospital in 1996. Over the years, the positive feedback and expressions of satisfaction which Dr. Segal and her staff have received from their clients have made her work all the more rewarding and worthwhile.

Aside from her veterinary profession, Dr. Segal maintains active membership in local organizations, such as the West Roxbury Business Association, and sponsors Parkway Little League and Pop Warner Football teams. 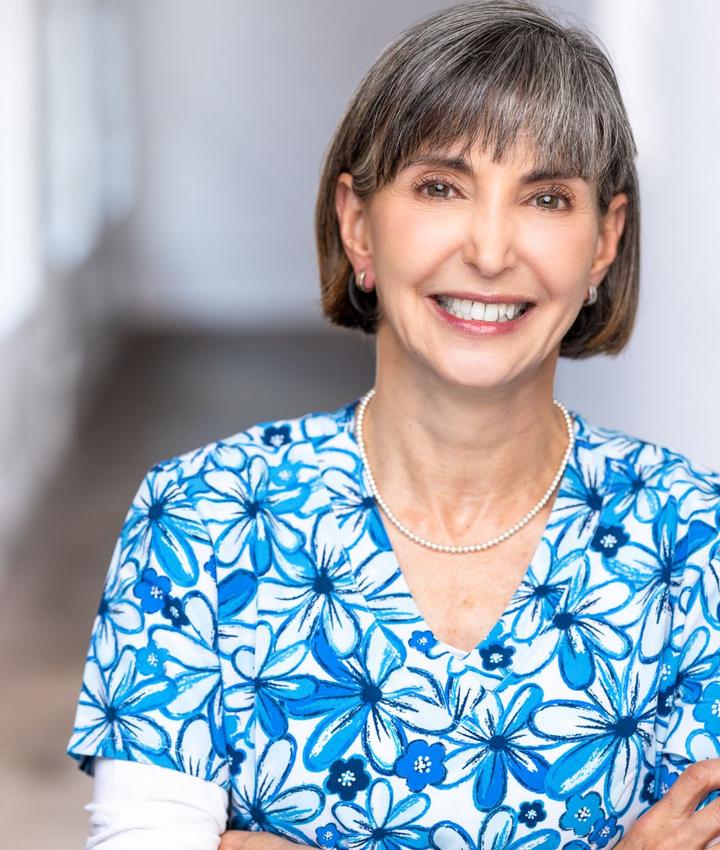